Technological advancements in neurobiology and the profusion of research into childhood development have established without doubt that the basic architecture and function of the brain are established during an individual’s early years. 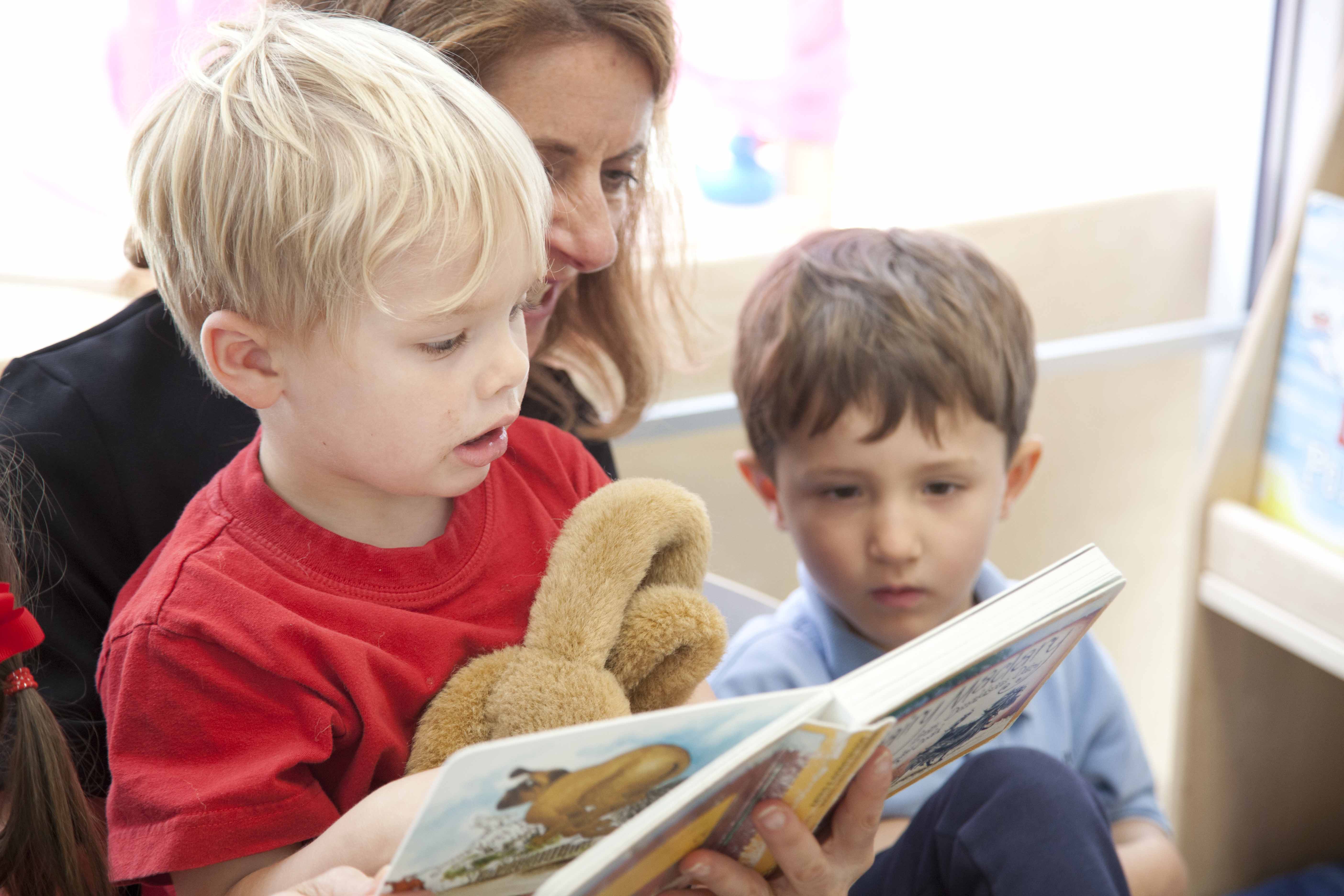 Although children continue to develop throughout childhood and into adulthood, their brains are particularly sensitive in this period. From birth to ages 6–8, how a child learns and progresses is critical and will affect subsequent stages of development in terms of physical and mental health, behaviour and later learning.

Research has established that newborns have roughly the same number of brain cells as adults but their neurons are disparate and unconnected. They connect extremely quickly after birth, reaching a peak of over one hundred trillion connections (synapses) by age two – double the adult number. A process of “pruning” then starts, in which the number of synapses is rapidly pared down. Synapses which successfully participate in a circuit are strengthened, while those which are not utilised are eventually eliminated. The motto here is “use them or lose them”, just like paths in a forest.

Based on various articles, studies and other sources, with particular reliance on the recent book “The Brain – The Story of You” by David Eagleman (2015) and the UK’s EPPE (Effective Provision of Pre‑School Education) project, the first major European longitudinal study of young children’s development between the ages of 3 and 7 years.